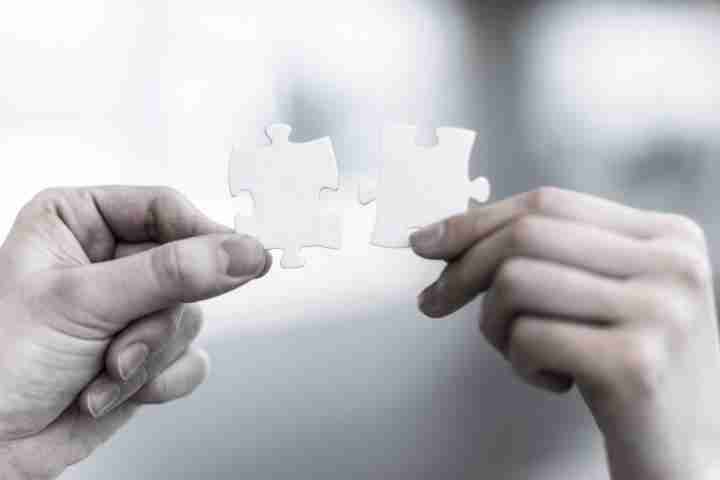 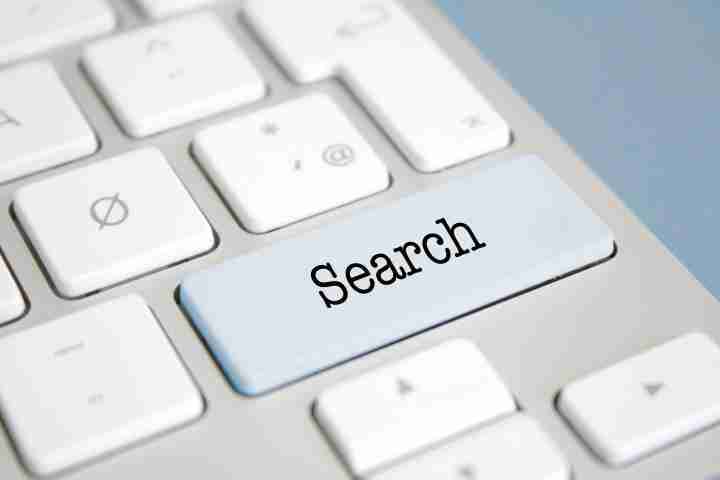 Standardized Integration Tools for Corporate Portfolio Management – GenSight has been designed from the ground up to be an open system.

The highly valuable transactional data and business intelligence produced by GenSight are easily accessible in a standardized meta-data format for other systems to utilize. Equally, GenSight can integrate with other applications, such as financial and ERP systems, to seamlessly merge this data into the portfolio management process.

Multiple Integration Options to Connect With Other Enterprise Applications

The benefits of the GenSight integration features are: